Skip to content
A Letter to Judge Gravell: Keep the Monument

I find that Georgetown is a very nice city. Parking was very easy to find. I enjoyed walking around and seeing the little shops and restaurants. It was an all-around good day. Even when I made my way over to the Williamson County Historic Courthouse there were street vendors which are always fun. There was also a rally between two opposing factions concerning a historic memorial on the grounds and I’d like to tell you what I saw;

Before I go any further, I’d like to express that I am a member of the Sons of Confederate Veterans from the San Antonio camp “The Alamo City Guards” and I recognized many of the preservationists.

What I experienced from the opposition was rude, obnoxious and so loud it made vendors pack-up and leave since it was unenjoyable to shop. The opposition’s stereotyping of the preservationists was unacceptable. That type of generalization leads to prejudice. I find it scarily ironic they would act this way being contrary to core American principles.

Something was said along the lines of 30 years ago white men like [the preservationists] would have used violence towards them for protesting. I thought, how far we’ve come! The preservationists are out here educating the public, having a pizza party, turning the other cheek to ad hominem insults.

What disturbed me the most was the opposition’s use of symbolism. Not many people know that the raised fist of solidarity is attributed to a misogynist guilty of publishing pro-slavery propaganda and the first use as a logo was by an organization founded by Lucy Parsons, the wife of a Confederate veteran.

When I told them of this, a young protester took up for the symbolism implying that symbols can be adopted by others and that their meanings change and evolve over time.

I couldn’t withhold the satire within my voice, “You mean like their rebel flag? You don’t even know the history of your own symbolism, yet you know these preservationists’ history and the history of that monument? You want to de-Confederate Georgetown, but you haven’t even de-Confederated yourselves!”

The Wilco Patriots still use the same raised fist image in their Facebook Group’s Cover Photo. And their twitter shares more images of the klan than I’m sure the klan shares of itself! It’s very disturbing.

Albert Parsons, Confederate Veteran, was a post-war Republican in Texas who opposed the kkk, fought for the rights of Freedmen and married Lucy (the raised fist) who was said to be an ex-slave named Lucia Carter. Some would say he was the original “Social Justice Warrior.” A more famous newspaperman than Parsons is the founder of the San Antonio Express-New, August Siemering. Der Deutscher Auswanderer was a free-thinking abolitionist who served as an officer in the Confederacy. My ancestor, a loyal Union man, also served the Confederacy as a Captain of the Kendall County Scouts. He was one of 50 men who signed the petition to form Kendall County and as a Stonemason he built much of Boerne, TX which still stands in use today. There are just too many Confederates that don’t fit the protester’s narrative.

Now a Billboard funded by the Southern Poverty Law Center sits on I-35 calling for the monument’s removal. And in a recent article, Lecia Brooks of the Wilco Patriots commented that the reason for the monument being erected was clear and I quote, “This monument was not erected to honor the war dead,” she said. “It was erected to advance what is known as the ‘lost cause.’ The ‘lost cause’ is a false retelling of history that seeks to romanticize the Confederacy’s participation in the Civil War to assert that they fought for anything other than the continued enslavement of Black people.”

We know that the monument was put up in 1916 to engender patriotism and encourage the military aged men of the county to enlist and beef up the US Armed Forces before our entry into World War One the following year. I notice that even the statue itself looks like a hybrid of a CSA Soldier and a Doughboy which I find even more fascinating. Like the Alamo Cenotaph, built in 1936, has a shield of only 48 stars. Why only 48? Because Alaska and Hawaii weren’t states yet. Learning the history behind monuments is just so interesting and rewarding and worth preserving.

You wrote in a statement, “In Williamson County, we continue to listen to the needs and requests of the residents.” Then listen to the men and women who have stood in the square in defense of the monument, educating the public on Williamson County history for the last 15 months. Contrary to the protesters, the preservationists aren’t there because they hate anyone. They’re there because they love their family, they love their ancestors and the complex legacy they left behind for us. They’re like you.

You disregarded your stay-at-home order and spent a thousand dollars to be with your grandson on his birthday. I think that is as rebel as it gets. I honestly think you get it. Your grandson will tell your descendants about how his grandpa defied the mandate to make his birthday special. And should you earn your own monument one day, your descendants will stand in its defense with love and admiration for you.

There is no better place for a historic monument than right there at the Historic Courthouse. There is no better way to memorialize struggles and sacrifices for liberty than with monuments (including but not limited to Confederate monuments).

The removal of certain demographic’s monuments is not social justice. One of the biggest things weighing on my heart is that other historical figures are not being ridiculed, likely ignored due to their ethnicity. In San Antonio, where I grew up, everyone non-Hispanic is the minority. Roughly a 65/35 split. It was easy to take the Travis Park monument to our Confederate Dead since our voices were already marginalized.

In a dominantly Hispanic city, no one has vandalized or made an example of monuments, murals and statues of Jose Antonio Navarro, Tejano Confederate Statesman and slave owner whose sons fought for the Confederacy. No one is making the state change streets named after him, none of the opposition are pushing to remove his name from buildings, and so on. The Southern Poverty Law Center had a map of Confederate Monuments and where to find them. In Corsicana, they listed confederate monuments on the property while ignoring Navarro’s statue. Why would they give him a pass if Confederates get no quarter? These concerns have weighed on me heavily.

We need a future where Americans respect each other’s cultural diversity, especially in Texas. The origin of the six flags flown over Texas motto was created by the savior of the Alamo, Adina de Zavala to explain our state’s complex cultural diversity. Her father and uncle were Tejano Confederates, and her grandfather was the first vice president of the Republic of Texas, Lorenzo De Zavala, who also was a slave owner. They called to remove a portrait of Albert Sidney Johnson from the State Capitol Building which is literally right next to a portrait of De Zavala and no calls to remove it or De Zavala’s name from the state archives building right there on the grounds. The removals occurring across the country are unfair and not okay.

The government sanctioned desecration of Robert E. Lee in Richmond was a malicious act to send a message intended to intimidate. It was cruel. People live in fear that their memorial might be next, especially members of your community at this very moment. You need to assure them that you’re with them and you are okay with their history. Everyone’s fight for liberty should be memorialized in our nation. Not taken down and not destroyed or go untold.

What I took with me from my visit to Georgetown was a very positive, eye-opening experience. I remember how the preservationists, waving their ancestral banner, were the ones offering the olive branch to their opposition, as unorthodox as it might seem. Unorthodox but only if looked at through stereotypical lenses. Stereotypes are dangerous, even more-so when applied to our collective history. It’s my hope that the City of Georgetown will err on the side of monument preservation rather than act as the hand of retribution. Thank you for your time. God bless you and God bless Texas. 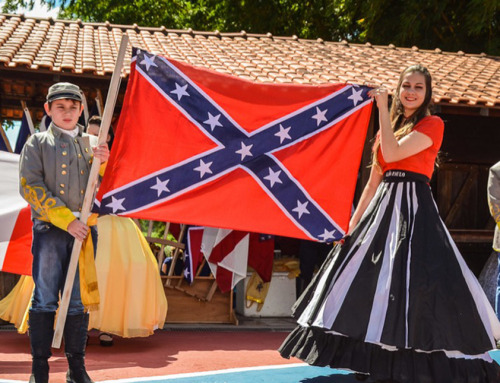 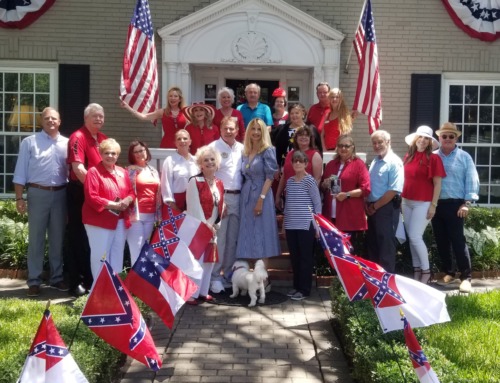 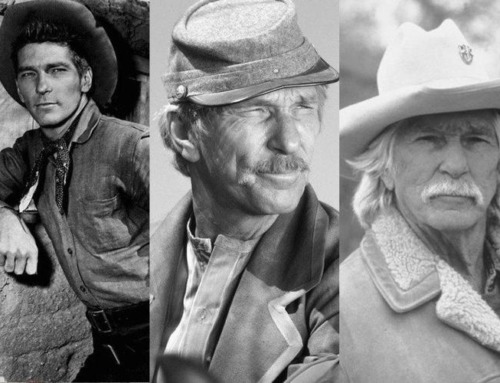 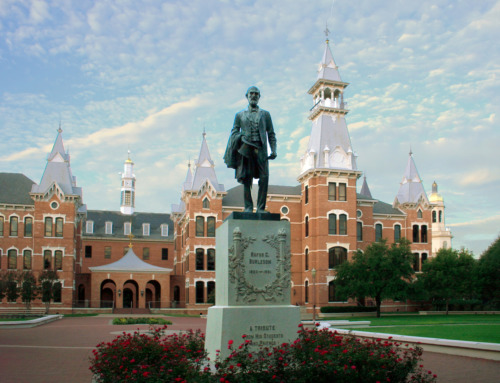 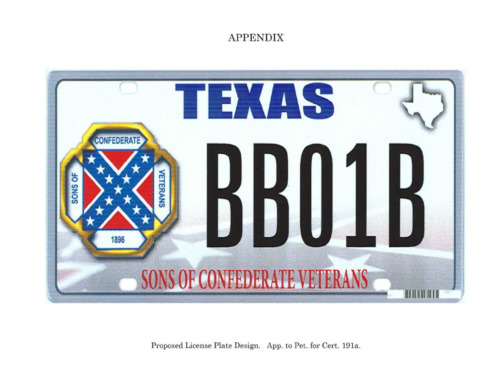